CMC Marine was founded in 2005 with the aim to offer a new generation of control and stabilizing systems meticulously designed and built. From the beginning the Company has invested considerably in R&D, in collaboration with Italy’s best universities, with shipyards’ technical departments and with technical partners.

Through the years, CMC Marine has developed several innovative products: launched in 2008, Stabilis Electra was world’s first electrically actuated stabilizing system, and was granted European Patent n° 2172394 in 2012. Since then, CMC Marine has kept investing in R&D relentlessly, releasing to the market several innovations: “Dia-Log” control software – which was granted an European patent in 2013 – followed by CMC’s unique integrated stabilizing and steering system. And a lot more is ready to be launched in the next future. 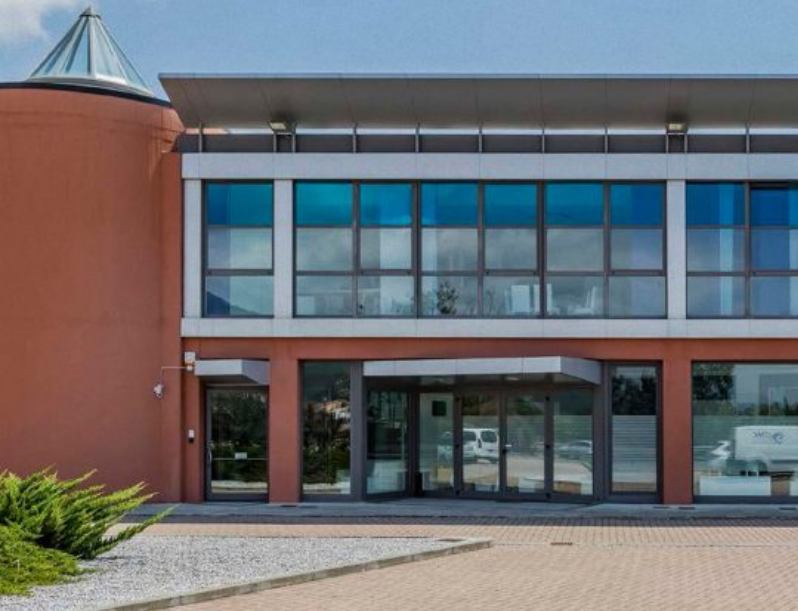 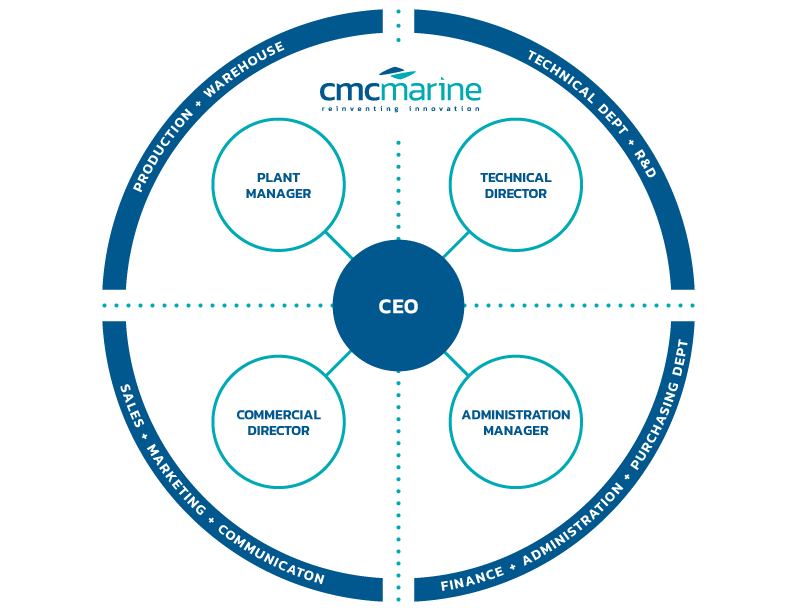 CMC Marine’s headquarters, manufacturing and engineering facilities are located in Pisa (Tuscany), but CMC Marine’s presence extends to the areas where yachts are operated through Service Network.

Today CMC Marine’s innovative products are installed on Superyachts produced by the majority of world’s leading shipyards, who have chosen to rely on CMC Marine’s quality, innovation and reliability.

CMC Marine has been awarded in 2011 with the most prestigious prize given in the marine industry the DAME in the frame of the METS, the Marine trade show held yearly in Amsterdam. CMC Marine was the Category Winner in the Machinery, propulsion, mechanical and electrical systems and fittings category. 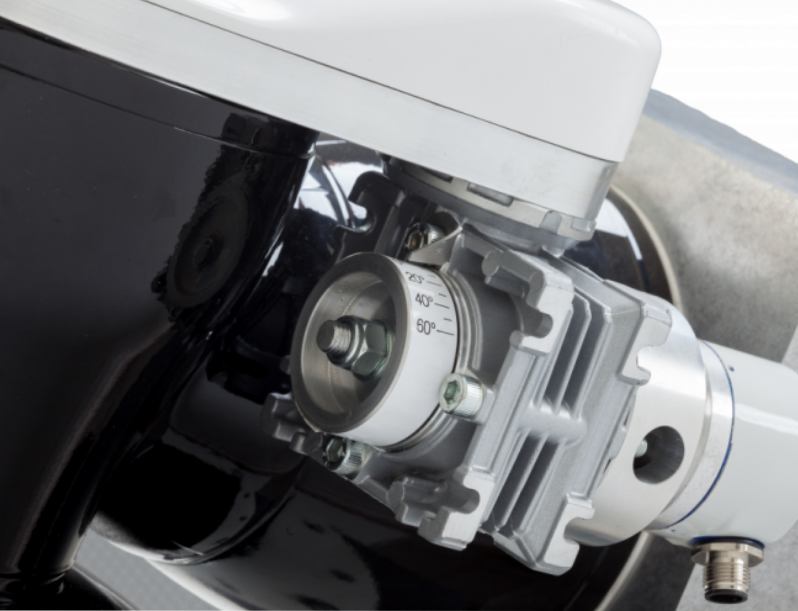